2020 was both a memorable and forgettable year. Though COVID-19 has since turned our world on its head and made what we knew as “normalcy” a long distant memory, there have also been the global #BlackLivesMatter and #StopAsianHate movements gaining a strong foothold in our collective consciousness through demonstrations demanding equal and fair treatment, justice and each uniquely uniting citizens of the world regardless of one’s personal background and ethnicity.

Similarly, it must be said, creative music has historically provided a platform for uniting its participants and supporters. It not only relies on but encourages individuals with unique backgrounds and disparate traditions. Witnessing the spontaneous dialogue of a group of musicians creating on the spot is quite literally the democratic concept and process in action. Jazz has seen various distinct fusions and developments over the course of its history, creating something altogether new and at the very least adding to an already established tradition. From the inception of Bossa Nova – based on American jazz and Brazilian music (e.g. Charlie Byrd, Laurindo Almeida, Stan Getz, Antonio Carlos Jobim, et al.) – to the Jazz Rock fusion era that incorporated rock’s electric instruments into predominantly instrumental improvisations (e.g. Miles Davis’ Bitches Brew, Weather Report, Soft Machine) – the jazz tradition has always had open ears and an open mind.

This brings us to another one of last year’s notable accomplishments to reflect upon: the 20th anniversary of Japan-born bassist Tatsu Aoki’s MIYUMI Project, one of the first Asian American / African American music collaborative projects out of the Midwest. The group’s eponymously titled debut album, The MIYUMI Project,
was named after the bassist’s third child. “Every time my kid was born, I made an album for each of them,” said Aoki of naming the group’s eponymously titled debut album after daughter Miyumi. “When Miyumi was born, instead of producing an album for her, though, I named the whole band after her because you know how immigrant families come to America and you sort of have this identity debate about who you are: the longer you stay you become an American, and eventually – in my case – you become Asian-American. By the time she was born I realized my family was now post-war immigrant Japanese American / Asian American. So to commemorate that awakening and awareness I named the whole band with this concept.”

The taiko drumming influence has been a central and undeniable element from that first album of The MIYUMI Project, Aoki infusing Japanese-influenced aesthetics of accompaniment within the rhythm section, carrying his concept of time into, through and underneath the music as an essential and, as importantly, natural thread. An integral part of his rhythm section, the bassist has always shown an intuitive empathy towards the drum traditions of Japanese taiko and jazz, his music and approach incorporating the drummer languages of each.

Since the band’s formation and first release, now two decades ago, Aoki has forged an exceptional and inimitable Afro-Asian musical hybrid. Simplified, MIYUMI fuses the Japanese taiko drumming tradition with first-class improvisers – who mostly herald from Chicago where Aoki has been based since 1979 – such as woodwind specialists Ed Wilkerson and Mwata Bowden (the latter one of Aoki’s longest musical associations), saxophonists Jeff Chan and Francis Wong, drummer Avreeayl Ra, Tatsu Aoki’s children Eigen, Kioto and Miyumi, and others.
And so to celebrate and commemorate this trailblazing and still quite active band, producer Matt Pakulski cherry-picked some outstanding selections from this ensemble’s vast discography as well as including a live bonus track of previously unreleased material for the release of the new double-album Best of The Miyumi Project (FPE Records), an apt introduction into the musical message of The MIYUMI Project.
-Laurence Donohue-Greene (Managing Editor, The New York City Jazz Record) 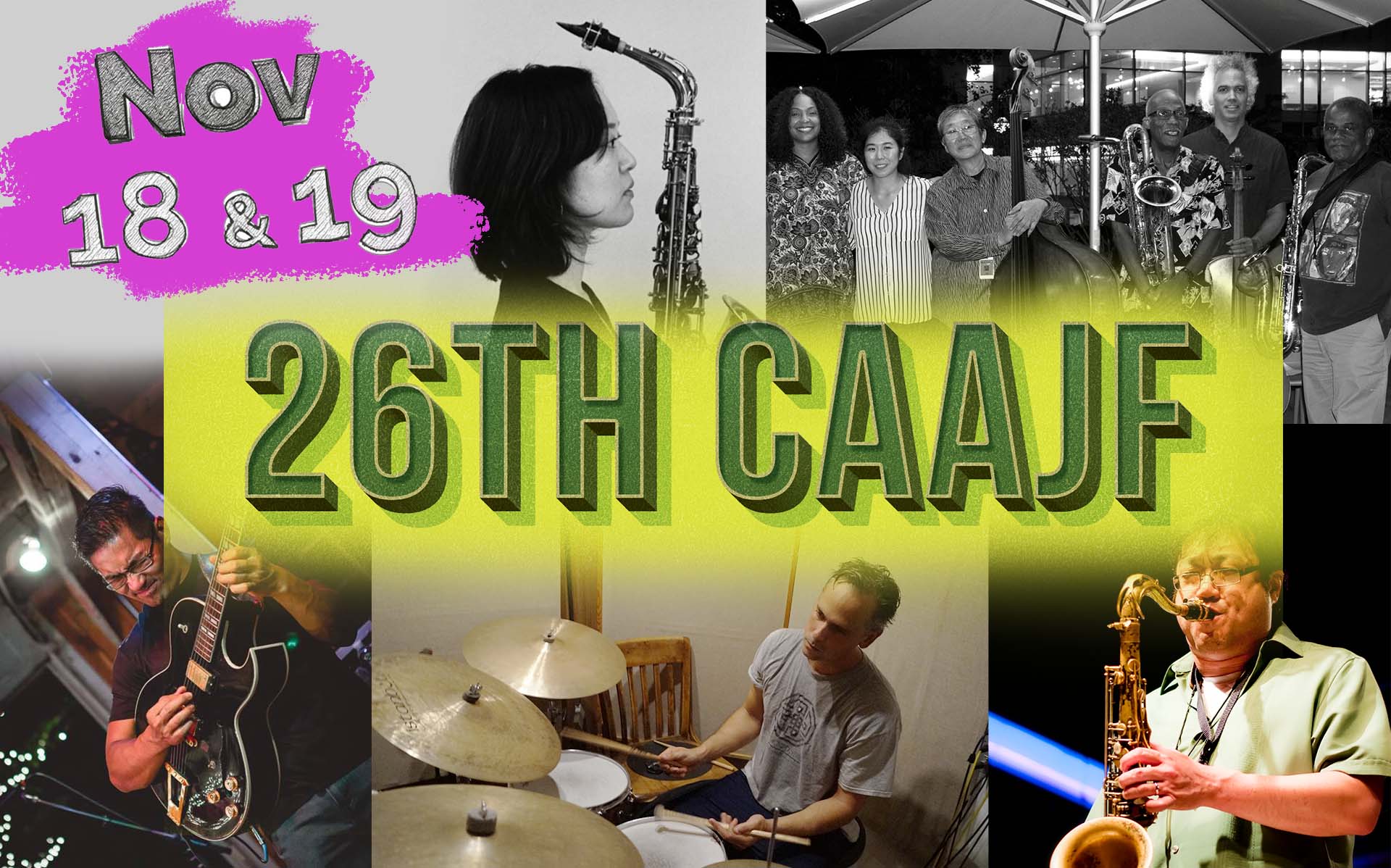 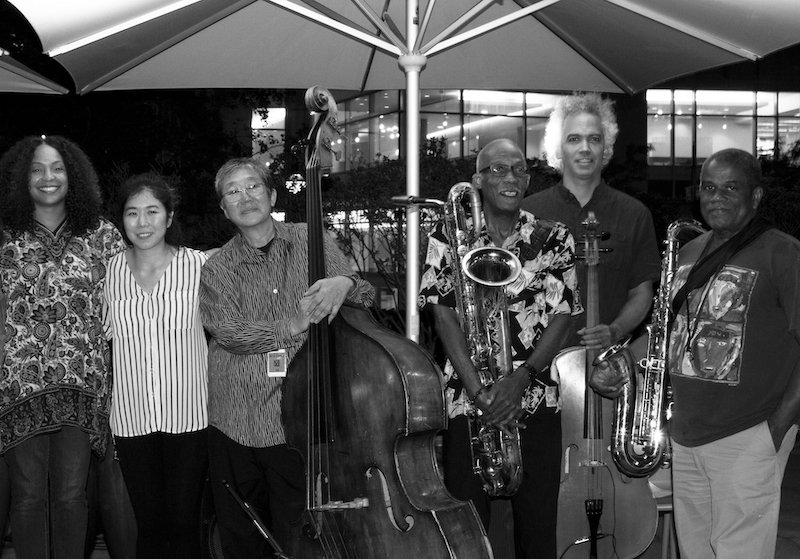