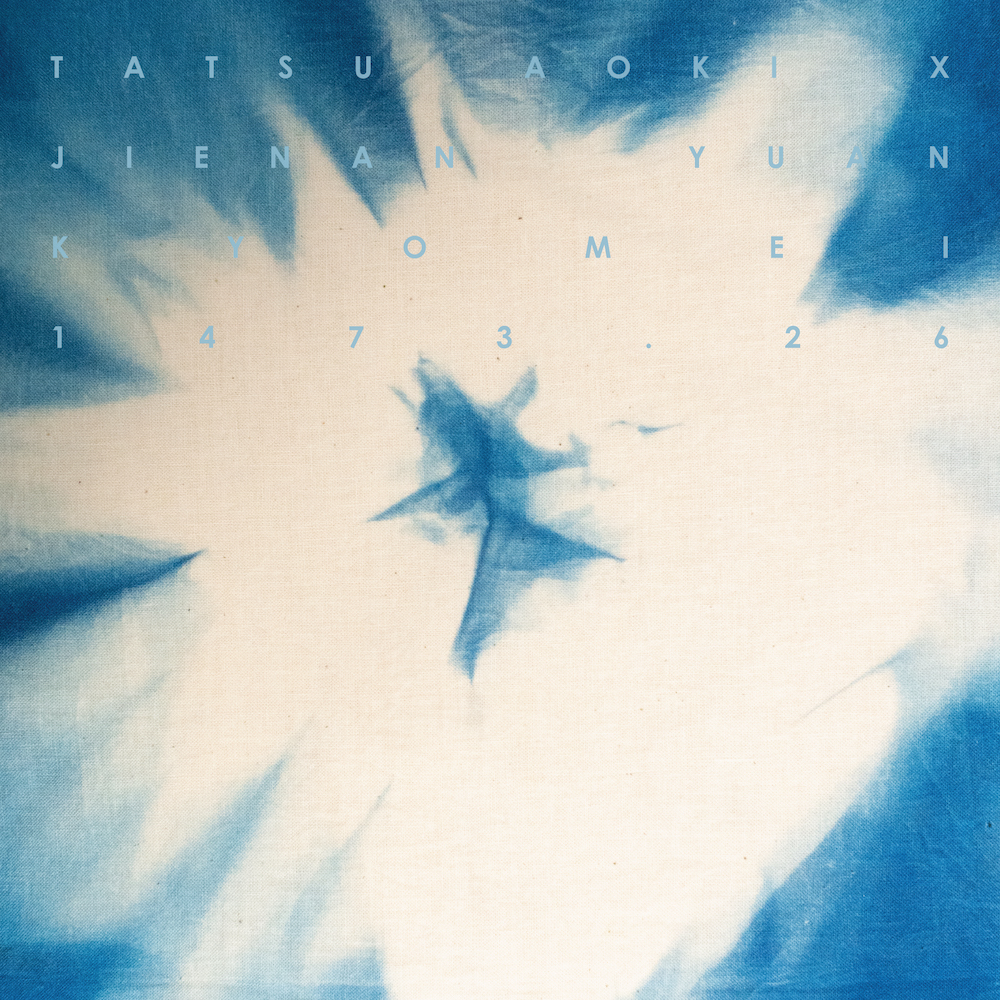 An album of sonic meditations, developed through a series of improvised solos and electronic live processes.

“The inception of this project began when Tatsu sent me some amazing solo bass recordings for me to live process and remix. As a longtime admirer and supporter of Tatsu’s work as both a musician and cultural leader in Chicago, I was honored to be given the opportunity to explore all elements of his bass’ sounds. What resulted was an album of improvisation and experimentation, heavy on traversing the boundaries of how far I thought I could push sound processing a single instrument’s output.

I was ready to release that album as is this past summer when I experienced a series of personal and familial crises that completely threw me off-balance. As things go with these life traumas, and as someone with extreme OCD and anxiety, I found it very difficult to concentrate and more importantly, level out my anxiety. I tried so many different techniques that usually help me realign myself but I found very little that actually helped.

One night I found myself looping two samples of Tatsu’s bass solos that I had processed and began improvising very simple piano solos over them. After weeks of being unable to settle down, this daily practice finally became my path back to recalibration. I spent the summer exploring the interweaving of these two instruments – piano and bass – via interplay between frequencies, dynamics, and resonance.

“Kyomei” is the culmination of this therapeutic ritual – seven tracks of meditation and reflection. While that first album of maximal live processes will be released soon, I thought it more pertinent to release ‘Kyomei’ first, especially in these uncertain and anxiety-heavy times. After all, it was a gift of serendipity for me to find comfort and calm in mixing Tatsu’s and my sounds together. It is my sincere hope that they can potentially provide some path to healing for the listener.

Finally, I offer my profound gratitude and respect to Tatsu for being so open and welcoming of this project. He’s one of Chicago’s cultural anchors for a reason!

As always, thanks for listening!”
– Jienan Yuan